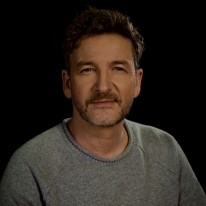 Xavier Curnillon is a director and visual artist specializing in the capture of movement. His first film Perception was selected for FIFA, RVCQ and FTA. He then produced Scannographie for the 35 screens at Place-des-Arts, then Migrant Bodies, crowned best short film at the Master Film Festival. After numerous collaborations with, notably, Hélène Blackburn, Mélanie Demers, Danièle Desnoyers, Virginie Brunelle and Louise Bédard, the artist is preparing his next short film inspired by the theme of fear. 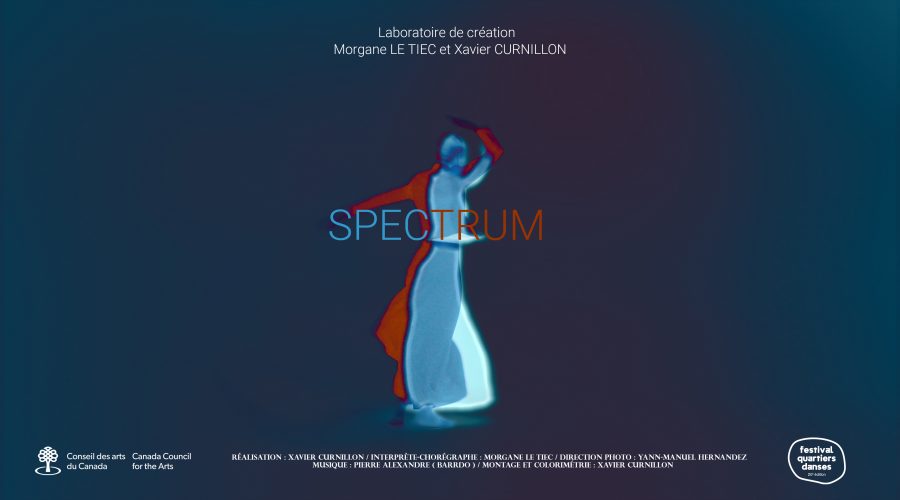 SPECTRUM2022 / Morgane Le Tiec / Xavier CurnillonThe film Spectrum is a research project about the body and its energetic duplicate. 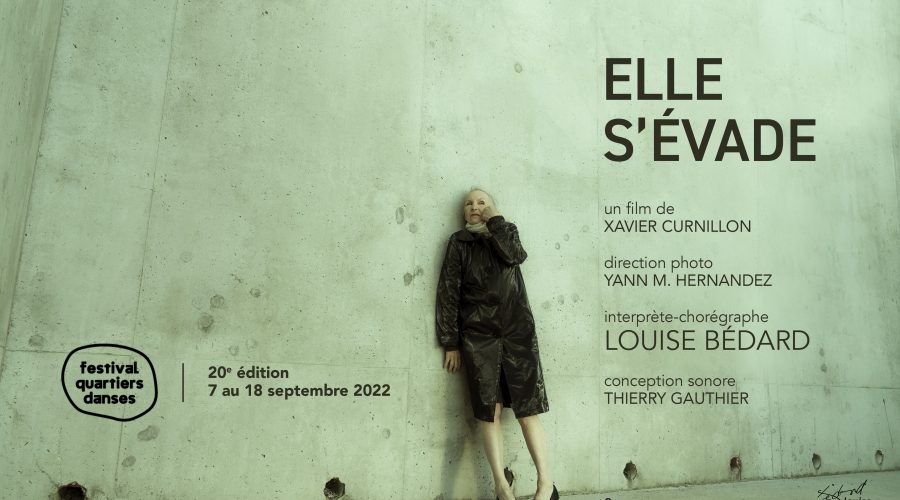 Elle s’évade2022 / Louise Bédard / Xavier CurnillonDirected by Xavier Curnillon, this short film explores the themes of fear, imagination and isolation as part of the 20th edition of the Festival Quartiers Danses. 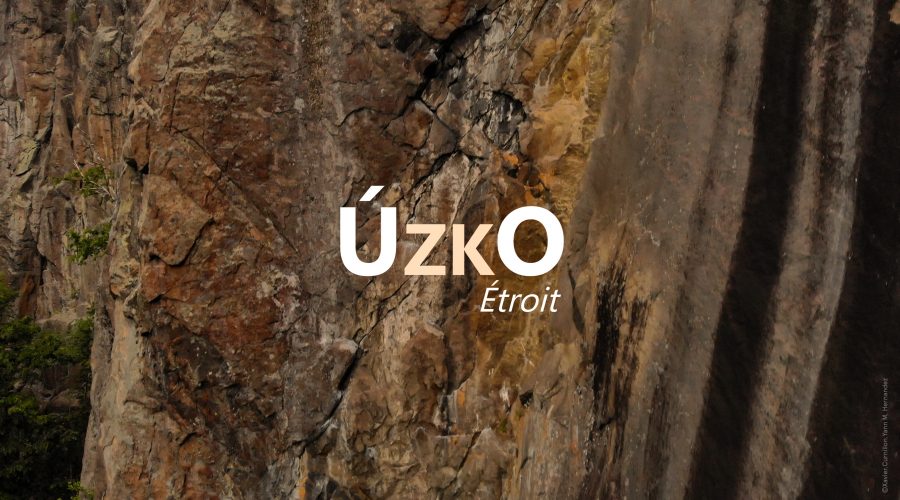 UZKO (Tight)2021 / Vera Kvarcakova / Xavier CurnillonHow a body in movement, used to the constraint of a space, can evolve when it reaches a larger space, the immensity, the beauty of nature. 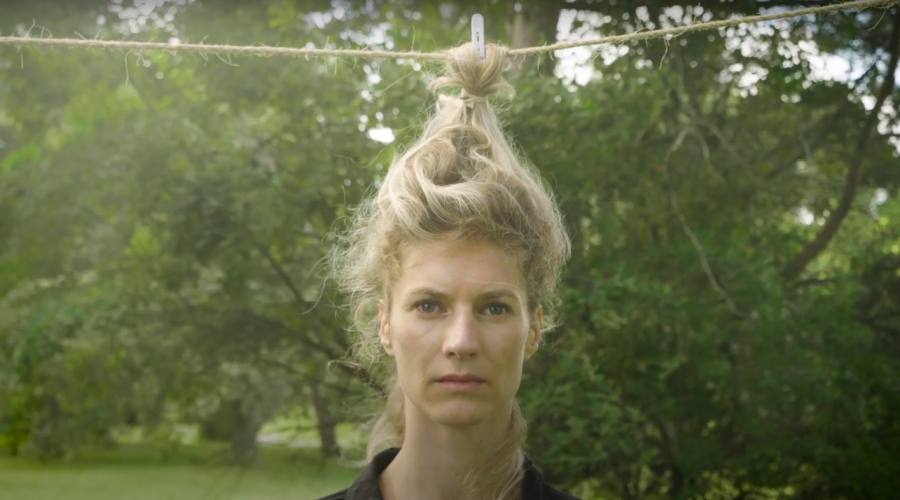 Souche2020 / Morgane Le Tiec / Xavier CurnillonThe short dance film SOUCHE is intended as a tribute to all these women still stuck in their housewife role.