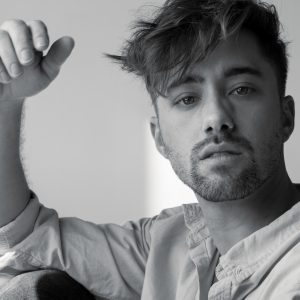 A former competitive dancer, Marc-Antoine grew up expressing himself through movement. Amazed by the combination of image and music, he immersed himself in film studies. With musicality as his center of attraction, he began his career exploring movement through music videos, dance and commercials. Wanting to expand his knowledge, he explored the world of fiction with his first short film RESURGO, produced by CORPUS Collective and Hope in Vein, produced and directed by himself, which had its world premiere in August 2022. 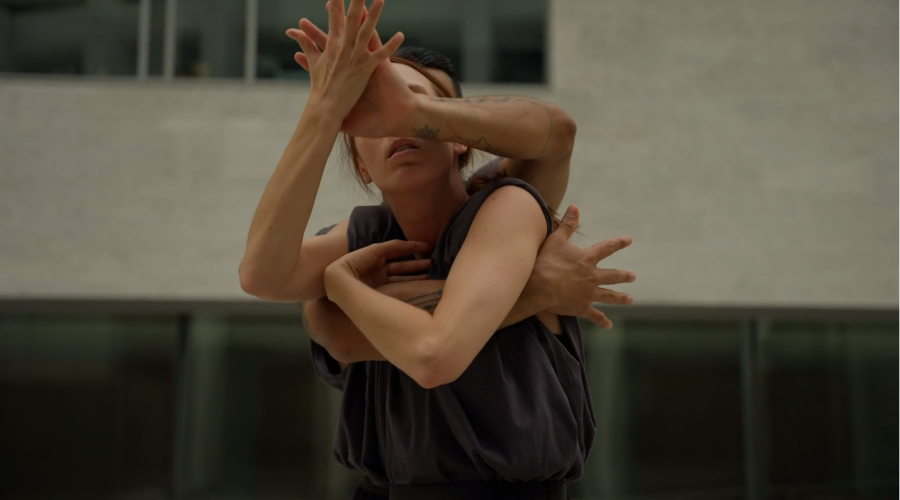