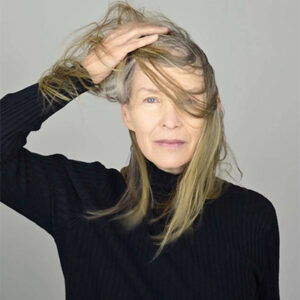 Louise Bédard is passionate about creating, whether it relates to movement, space, music, etc. She draws her inspiration from the physical interactions between dancers, highlighting the elegance of the body with authenticity and truthfulness. She particularly enjoys choreographing solos.

Odalisca’s solo was inspired by the languorous postures of women painted by Ingres and Delacroix. The choreography reveals the sensuality exuded by the dancing male body, to the beat of the Eight Whiskus music piece, composed by John Cage. It includes a remixed version by Sutja Guitterez, sang by Joan La Barbara, and a violin version interpreted by Aisha Orazbayeva. The choreography contains multiple visual and musical layers, appealing to impulsive sensibilities.