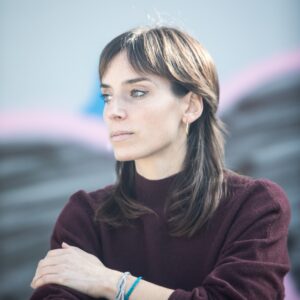 After attending the Dance Conservatory María de Ávila in Madrid, Judith Argomaniz graduated with honours and received the Creative Excellence Award. Since 2012, she has been LASALA’s director and choreographer. Her creations have won many awards from national and international festivals, including a 2017 prize highlighting her potential as a rising star in performing and creative arts.