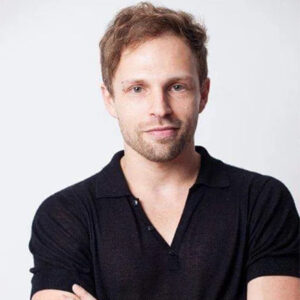 Born in Rio de Janeiro, Alex Neoral made his dance debut in 1994. As a performer, he danced for several companies, including Cia de Dança Deborah Colker. In 2000, he created his own dance company, Focus Cia de Dança. It has now become one of the most successful dance companies in Brazil, performing in over 100 Brazilian cities and 11 countries.

I always look forward and I strive to explore things I don’t know in my artistic process. Yet, I realize that every piece I create is a part of my life on stage, almost as if it were a moving biography.