Odalisca’s solo was inspired by the languorous postures of women painted by Ingres and Delacroix. The choreography reveals the sensuality exuded by the dancing male body, to the beat of the Eight Whiskus music piece, composed by John Cage. It includes a remixed version by Sutja Guitterez, with the voice of Joan La Barbara, and a violin version interpreted by Aisha Orazbayeva. The choreography contains multiple visual and musical layers, appealing to impulsive sensibilities.

INDOOR SHOW
Get your tickets 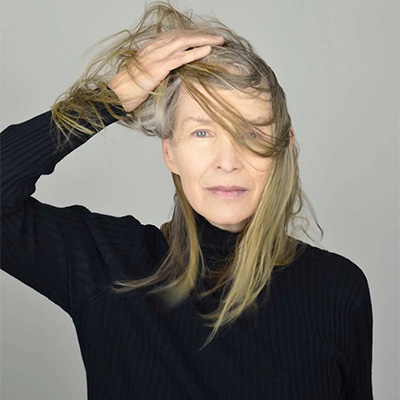