Festival Quartiers Danses (FQD) is proud to present , a series of six intimate performances which took place in seniors’ residences and residential and long-term care centers from six different neigborhoods in Montreal. The project comes from a collaboration in between the FQD and the choreographer and dancer and the harpist Coralie Gauthier.

BALCONS DANSES comes from a preocupation of the elder’s well-being. The year 2020 blew the whistle on the fate Quebec’s society reserves for its elderly while a global pandemic hit them in a particularly aggressive way. In an effort to brighten the day to day life of the elder’s residences and centers and to fight against isolation, FQD organized performances in 6 of Montreal’s centers across 6 of the city’s boroughs.

The performances took place outside, in the center’s gardens, terrasses and parkings for a reduced and distanced audience. After a long and lonely isolation period, the residents were happy and grateful to assist to a performance specially destined for them.

BALCONS DANSES is funded under the agreement Agir pour l’animation du Centre-Ville from the City of Montréal, by the Arrondissement du Sud-Ouest, City of Montreal and by the Caisses Desjardins Coeur-de-l’Île, Plateau Mont-Royal and the SouthWest. 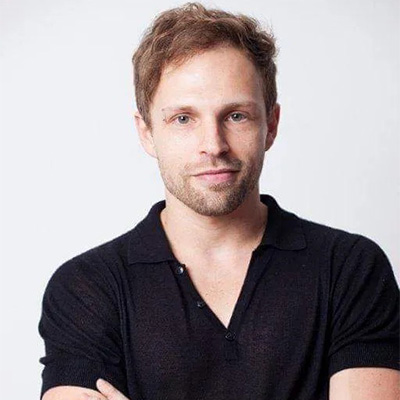 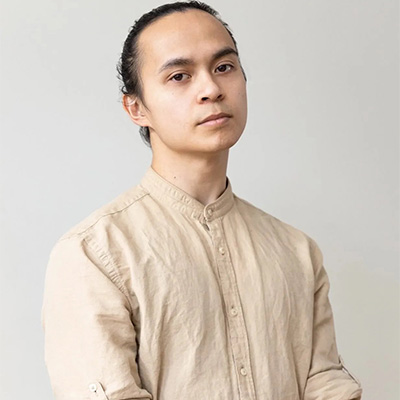