Roots/Ohtè:ra is a project rooted in Indigenous knowledges: The word ohtè:ra means ‘root’ in the Mohawk language. To support reconciliation between indigenous and non-indigenous people in Tiohtia:ke, Montreal, the FQD organized, in collaboration with the choreographer and performer Barbara Kaneratonni Diabo, two sessions of six dance and rhythm workshops.

The first series of workshops took place at the organization PAS de la rue, whose mission is to welcome, support and accompany people over the age of 55 who are homeless or in a precarious situation, aiming towards inclusion and stabilization. The second series was brought to life with PAQ – Native Projects of Quebec, an Indigenous organization that accompanies First Nations, Inuit and Métis people who are facing housing insecurity in Tio’tià: ke / Montréal.

During the workshops, Barbara Kaneratonni Diabo shared her own roots with the participants and created a space for exchange and curiosity in which several aspects of indigenous dances could be explored.

At PAS de la rue, the encounter between non-indigenous and indigenous people has contributed to a deeper understanding of different realities and knowledges. At PAQ, by encouraging indigenous people to share and express their lived experiences through movement and music, the project has contributed to the reappropriation of their own culture. Thus, new links between Indigenous knowledge and realities were woven through dance and rhythm.

The workshop in pictures 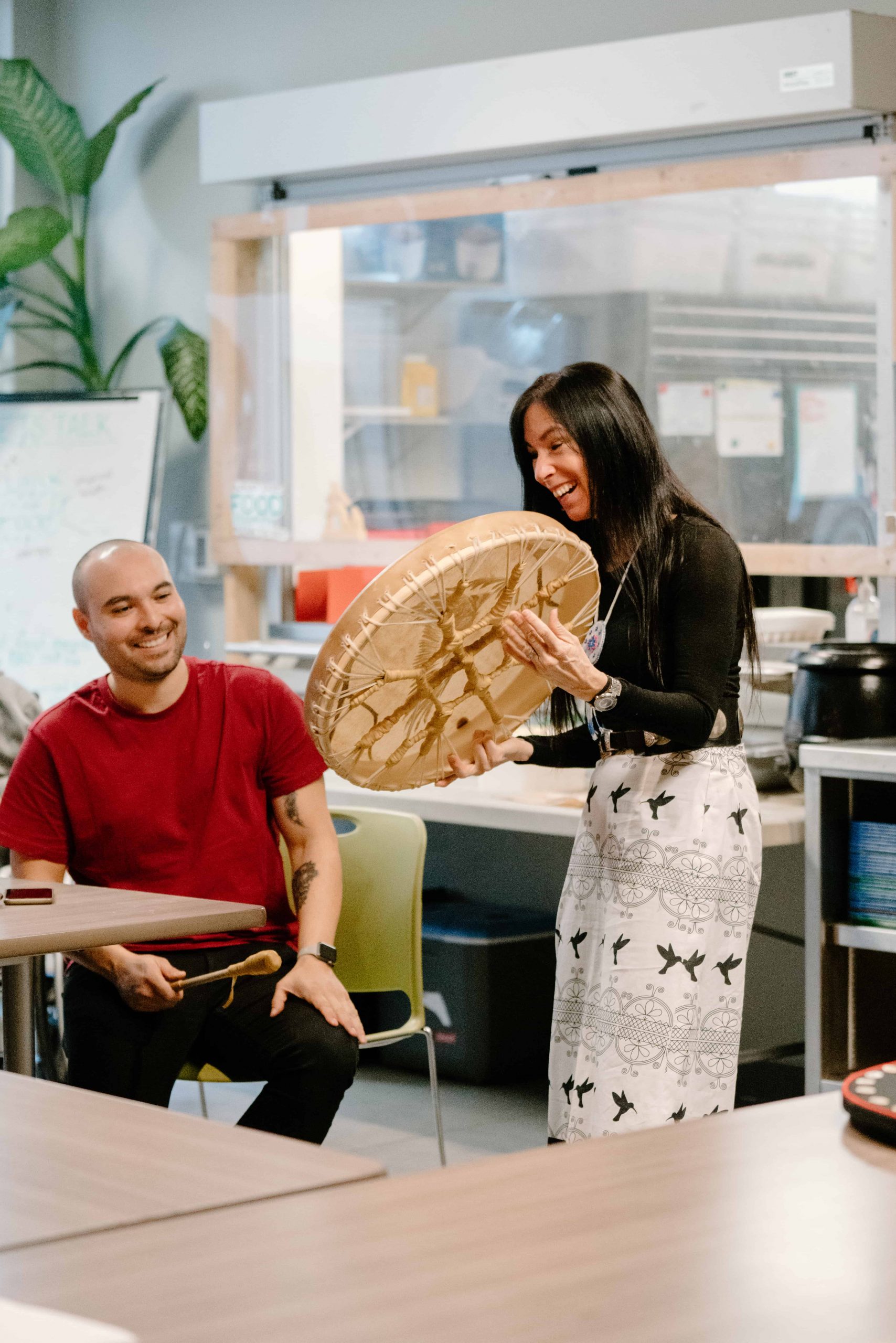 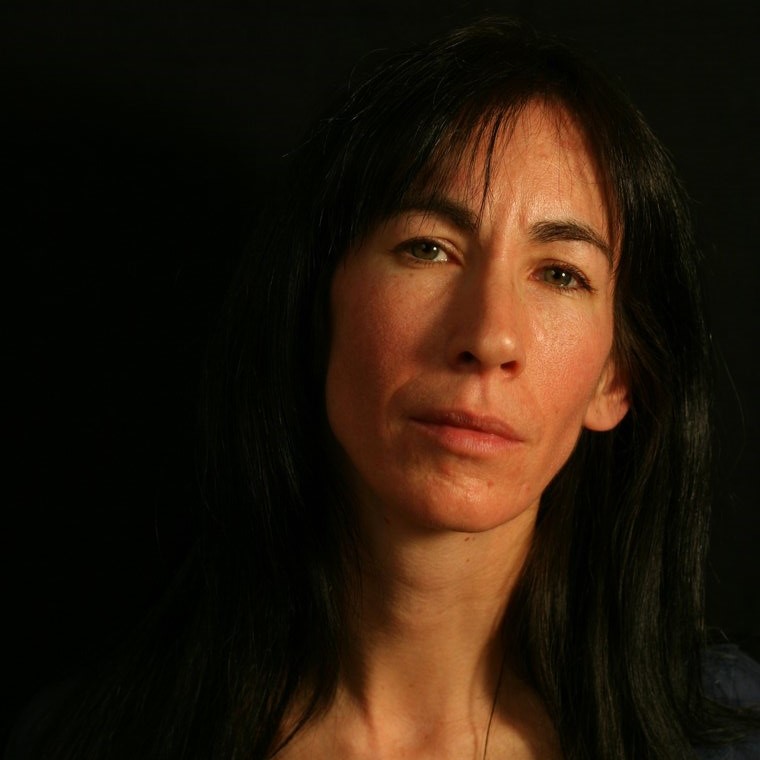